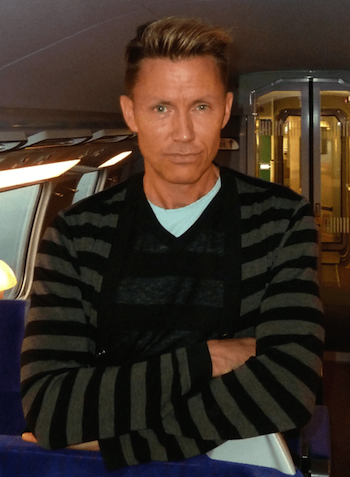 Charles R. Batson is Professor of French and Francophone Studies at Union College, Schenectady, NY, where he also won the Stillman Award for Excellence in Teaching. He is the author of Dance, Desire, and Anxiety in Early Twentieth-Century French Theatre (Ashgate, 2005), co-editor of journal issues devoted to a Queer Québec appearing in Québec Studies and Contemporary French Civilization, and co-editor of a 2012 special double issue of Contemporary French Studies on the legacy of Lawrence R. Schehr. A member of Montreal’s Working Group on Circus Research, he has published work on French and Francophone cultural production and performance in such journals as SITES, Québec Studies, Gradiva, Dance Chronicle, Nottingham French Studies, Contemporary French Studies, and French Politics, Culture, and Society. He co-edited with Louis Patrick Leroux a compendium of essays on Québec’s contemporary circus called Cirque Global: Québec’s Expanding Circus Boundaries (McGill-Queens University Press, 2016), and he is co-convening a series of research encounters in the new field of inquiry they are calling Circus and Its Others.