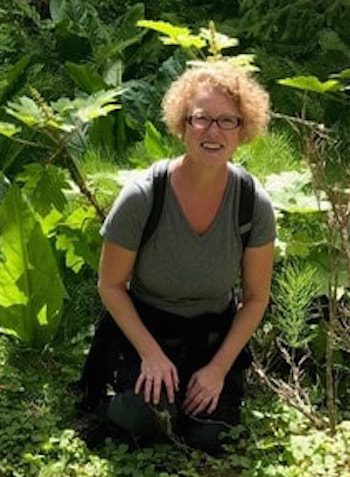 Amy J. Ransom is professor of French at Central Michigan University, where she teaches all levels of French language and literature, French film, and Quebec studies courses. She received her PhD in French literature from the University of Minnesota, publishing her revised dissertation as The Feminine as Fantastic in the conte fantastique: Visions of the Other (1995). She retrained as a Québec specialist in the early 2000s, and has published two dozen articles and two books on Quebec popular culture, science-fiction and fantasy literatures in particular. Science Fiction from Québec: A Postcolonial Study (2009) was both the first monograph on “SFQ” and an early application of postcolonial theory to science fiction. Hockey PQ: Canada’s Game in Quebec’s Popular Culture (2014) examines representations of ice hockey in popular fiction, music, film, and television. Her current book project,Quebec Film in the New Millennium: Memory, Territory, Identity, is underway.